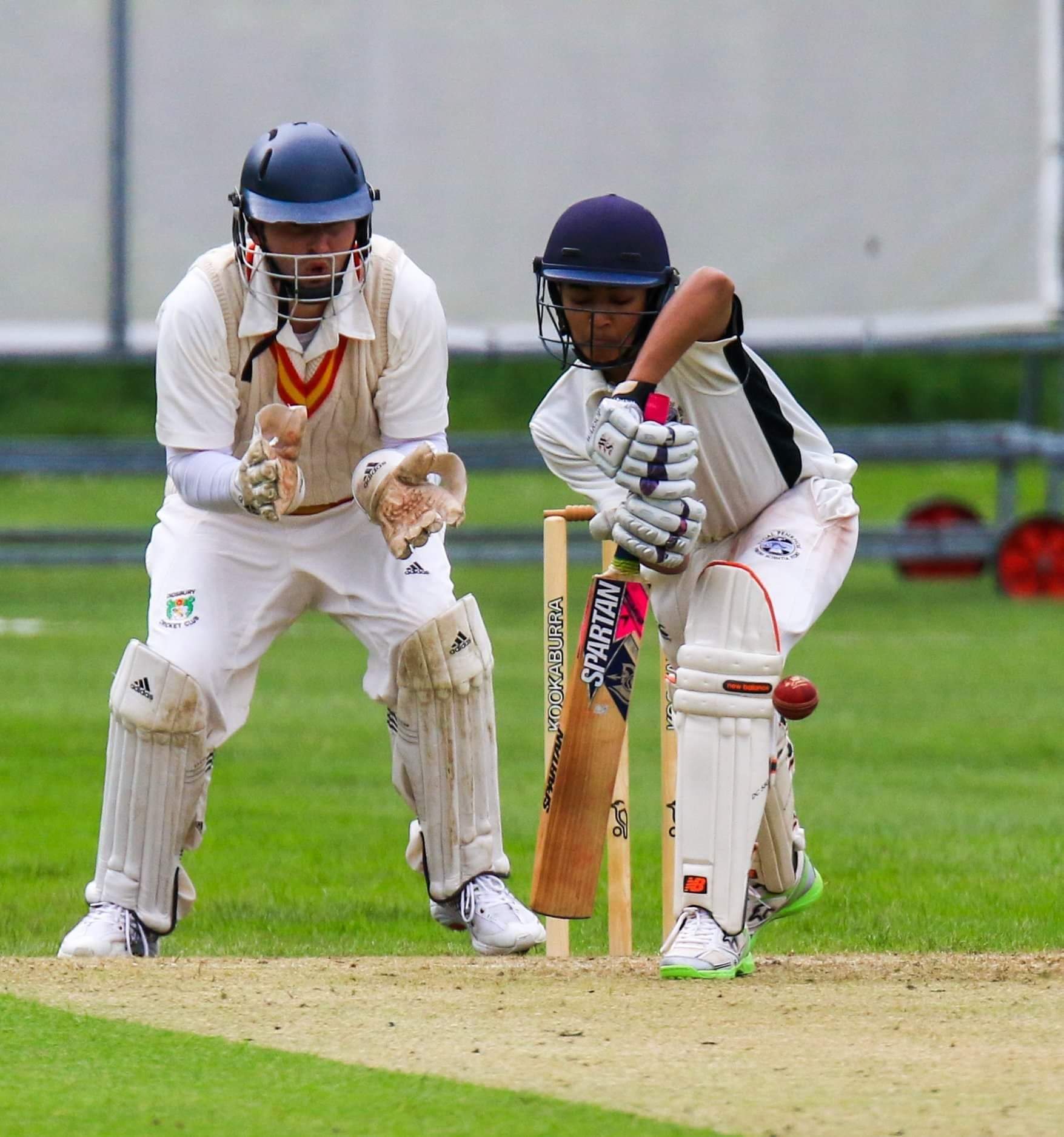 A result which may have slipped under your radar at the weekend was the 3rd XI’s impressive 34 run victory away at Deane & Derby.

Batting first Stretford posted 146 all out with a typically swashbuckling 58 by Usman Hassan providing the bulk of the runs. There were important contributions from Paddy Lampton 14, Arran Sen 17 and an obdurate 15 from Kenny Cotton who stitched the top order together.

Stretford’s failure to bat the alloted 40 overs was perhaps a source of regret with Deane & Derby reaching 55 for the loss of only two wickets. The floodgates were opened by Shoaib Sarwar 3 for 20 and an amazing spell of 5 for 12 from 13 year old lancs prodigy Arran Sen who ripped through the hosts order. Deane and Derby slumped to 112 all out. Sen’s arsenal of bamboozling legspin with variations was too much for the hosts and ensured the MVP award was only going one way.

The 34 run win made it a treble win weekend for Stretford. Keep it going!!