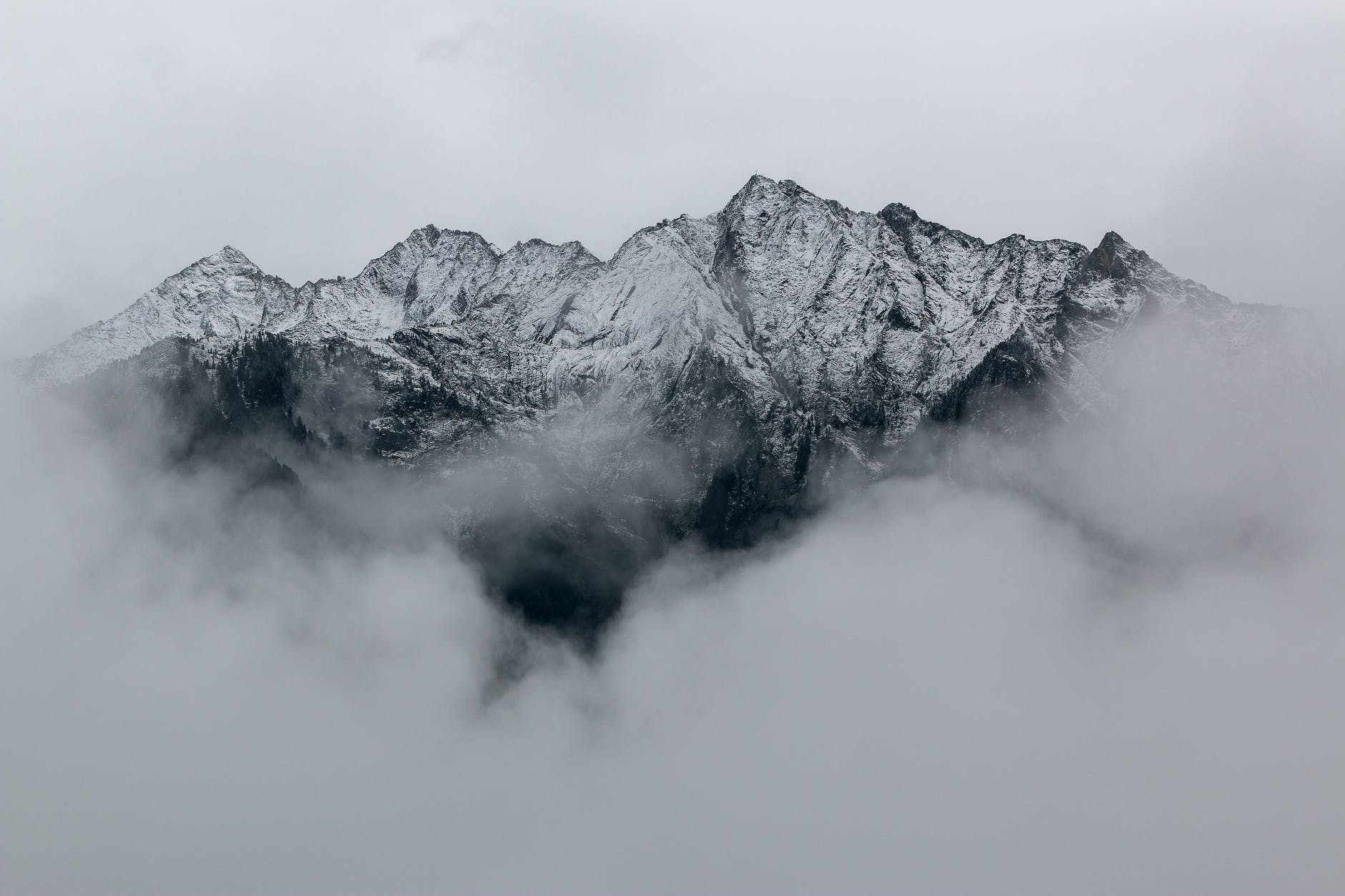 Stretford’s first team reached the summit of the GMCL Division One munro following a comprehensive victory over Milnrow on Saturday. There is a long way to go before the flag gets raised however confidence is building and the men from the Boundary will want to geo-cash-in.

The sun was shining in the sky, there wasn’t a cloud in sight, it’s stopped raining, everybodys in the play and dont you know, it was a beautiful day therefore Milnrow obviously won the toss and elected to bat. It was Milnrow who were left feeling blue .

The excellent Yates (50 from 89) and Park (18) built an excellent platform for Minrow reaching 101-2 off 20 overs but the introduction of wicket machine Coulson (3/5) and the workhorse sherpa, Ryan Williams (3/27) sparked an avalanche of 8 wickets for only 18 runs. Milrow posting only 119 on an absolute belter.

In reply Stretford were comfortable; a brisk walk towards the target with Mike Murphy (45) and Ajay Shah (51*) to record an 8 wicket win.

Stretford’s 2ndXI suffered an unfortunate 9 run, defeat despite a sterling comeback in the first innings against Golborne. Peacock’s feathers were fanning; smashing Stretford’s openers for 46 off 50 balls mainly dealing in boundaries. The Golborne rate was always well above 4.5 per over but Bowman still captured (4/45). It was Turner (3/32) and Riddell who plugged the hole of the run scoring dyke limiting Golborn to 140ao off only 32 overs.

Stretford made the worst possible start with no real contributions from the top order. Alex Bowman (28), Sheryer Amir (10) and Craig Turner (31*) dogidly fought back with the final two wickets taking Stretford from 77-8 to 131-9 but it was not enough.

On Sunday the 1stXI crashed out the cup with defeat against Deane & Derby. The side were hoping to reach another big semi but U Patel had other ideas smashing 131 off 82 balls (11 fours and 9 sixes) and taking 6/63. Stand in skipper Sharp and a depleted team without 6 regulars were left scratching their heads as the home side posted 313 off 45 overs. Stretford responded with gusto but wickets fell at regular intervals to prevent them getting close. Sharp (46) Khan (46) Grant (27*) and Marshall (21) all made contributions with Stretford posting 236ao.

Stretford’s 3rdXI had Usman Hasan (81) and George Riddell (16) to thank for rescusing the team with a 87 run partnership to save the side from danger at 30-5. Stretford’s 147 was an excellent effort but was not enough to prevent a 3 wicket defeat against Denton West. Gareth Senior (34) and Beeby (33) made solid contributions for West as they chased down the target. Usman Hassan (3/30) and Charlie Sellors (4/25) did the main damage for Stretford