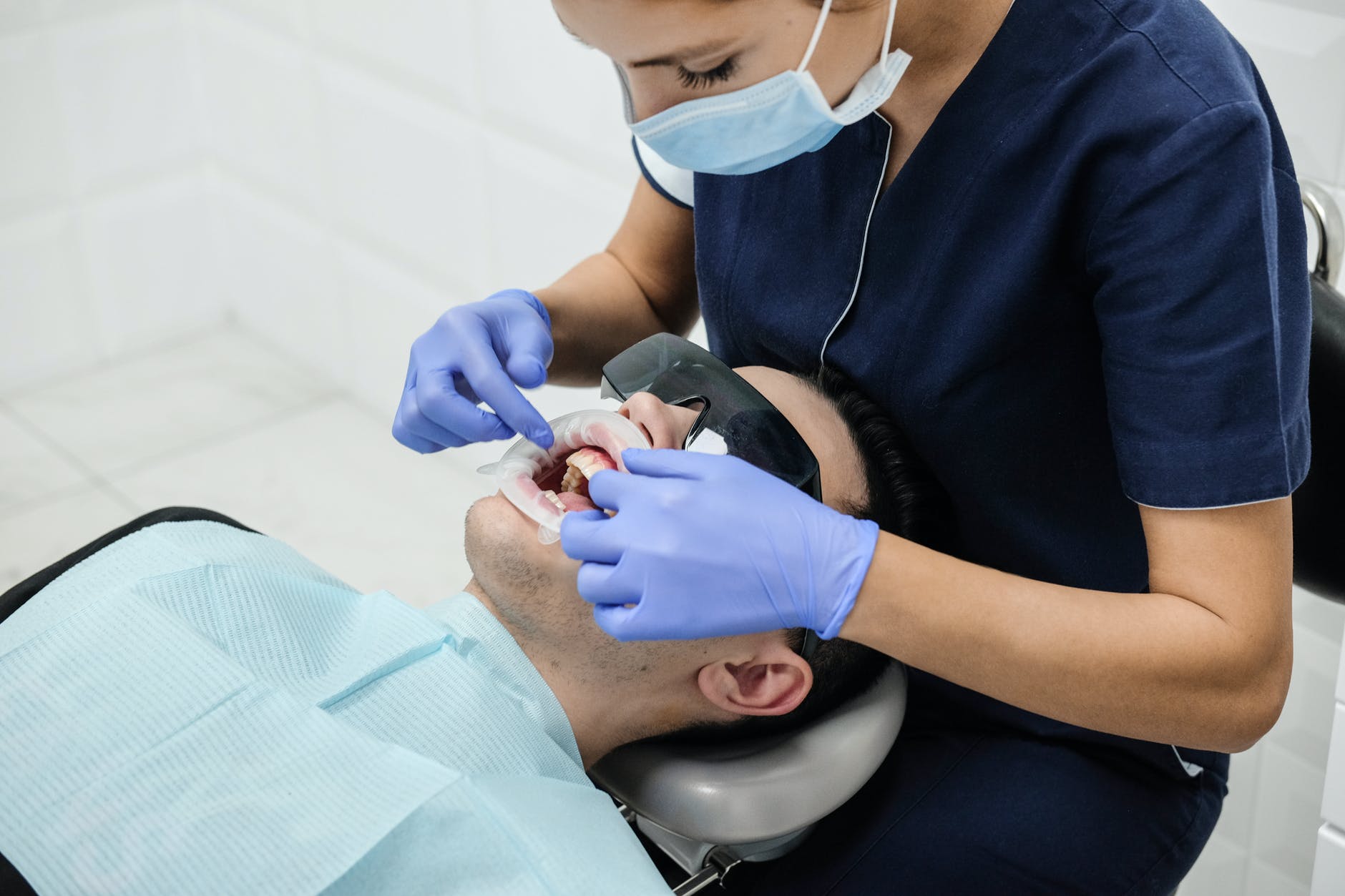 “Then clap’d his foot o’th chin;
He pull’d – the patient roar’d with pain,
And hideously did grin”

John Collier was an English caricaturist and satirical poet who was famous for his writings in Lancashiire dialect. His pseudonym is Tim Bobbin. He was born in Urmston but moved to Milnrow to work as the Schoolmaster. He is perhaps the most notable person from Milnrow that you’ve never heard of. One of his collections is titled Human Passion Delineated and depicts the agonising process of having a tooth pulled by a dentist.

The imagry created by Bobbin in the Dentist perhaps describes the one sided 8 wicket away victory the 1stXI scored on Saturday. Milnrow failed to make use of excellent batting conditions. The dangerous Yates was run out for 5 by Coulson and the home side, under pressure from Grant and Page, limped along at barely 2 runs per over; the only noise a faint hum of traffic from a distant M62 and Tina Turner’s What’s Love Got to Do With It? which could be heard playing from a radio from inside the excellently refurbished club house.

Milnrow is the birthplace of the tubular bandage and the home side were left licking their wounds as Williams 4/34 and Coulson 3/34 ripped out the middle order. The scoring rate didn’t increase and Page 1/11 and O’Malley picked up the final wickets as Milnrow were bowled out for a well under par 121. Captain Bebb (27*) provided late order resistence.

In stark contrast Stretford needed only 23 overs to reach their target. Despite the early loss of Ramlaul for 2 a fluent 33 from Matt Armstrong, a classy 43* from Ajay Shah and Sharp (20*) ensured a one sided game ended to lift Stretford back to the top of the league.

The 2ndXI recorded a much needed victory away at Hindley St Peters chasing down 193 to win by 3 wickets. Having elected to bat Petterson (43) Nawaz (39) and Patel (37) all weighed in with significant contributions and the home side were happy with their first innings total. Adnan Khan picked up 4/27 with Blackwell, Renforth, Mahmood, Shakhede each picking up a wicket apiece. There was some excellent fielding from Stretford with two run outs with the recent effort in training nights proving its worth.

History was not on Stretford’s side. Big runs have been elusive but this time, the Stretford line up contained a number of secret weapons all of which fired at strategic intervals. The returning Shabaz Sarfraz scored a swashbuckling 45, Aaron Wild chipped in with 23 and Waqas Mahmood (22) took Stretford to 150-6 with only 6 overs left. Kenny Cotton (47*) battled from the 10th over but a brutal 25 off 10 balls from Abubaker Shakhede propelled Stretford over the winning line to record a fantastic win.

Next week, the club is hosting a wedding therefore two more away games await. The first team travel to Adlington, Chorley and the twos play Worsley at Wythenshawe.