Stretford’s 1st XI made short work of beating Brooksbottom by 7 wickets on Saturday and secured a third win in five games in the process.

It was another magical day for Alex Grant & Corey Fagan, both producing match winning performances against a side boasting two of the league leading run scorers.

Skipper, Benjy Evans removed the dangerous Quereshi without scoring and strangled Brooksbottom’s run rate with figures of 1 for 12 off 8 overs. Brooksbottom slipped to 42-4 when Grant had overseas player Bonavia caught behind and then trapped run machine Gower LBW. Despite a battling 38 from Hopton, Brooksbottom continued to lose wickets without showing any determination to bat their allotted overs. The gregarious Grant claimed 5 wickets for 26 and Corey Fagan chipped in with a further three wickets. Brooksbottom were rolled out for 89 with 18 overs remaining.

Stretford gained a bonus point by chasing down Brooksbottom’s meagre total with the loss of only 3 wickets. Corey Fagan punished the hosts dismal fielding by blasting four sixes and seven fours. His 66 not out was far from being blemish free but was essential in securing the victory while the merry-go-round of batsmen at the top of the order continues to spin around him. Stretford reached 90 for 3 from only 16 overs.

Stretford travel to mid-table Walshaw next weekend with increased confidence while the second team host Dukinfield. 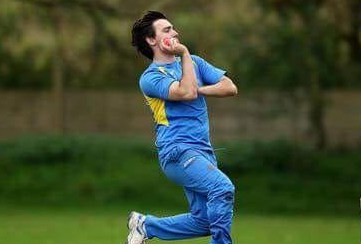 Stretford added a league win to their impressive victory over Walshaw in the cup when they recorded a confidence boosting 4 wicket victory over Stayley on a glorious Saturday.

After winning the toss, Stayley, enjoyed some good fortune in reaching 29 before Bird edged behind for the first of Alex Grant’s five wickets. Peter Skuse fell just prior to the first drinks break for a kitchen sink style for 47 when he was stumped off the bowling off Fagan with the score on 62.

In the face of some gargantuan hitting from Ahmed (58) Stretford’s lines and lengths became more disciplined and proved too much for Stayley. Ahmed was brilliant run out by Tom Coulson who threw down the stumps at the none-strikers end which provided a vital turning point. Along with a wonderful catch by Matt Armstrong, tumbling one handed down leg side behind the stumps off Grant.

On a small ground with a rapid field, Grant finished with figures 5-55, his second first team five wicket haul. The popular Grant has endured a lengthy spell on the side lines through injury and was impressive particularly in the second half of his spell, beating the bat on numerous occasions.

Although being hit for 5 sixes, Corey Fagan returned figures of 2-44 and miserly skipper Benjy Evans 1-32 off 12 overs.

Important contributions from Dillen Watson (28*) and Ben Riddell (16) guided Stretford home with 16 overs remaining but a blistering 76 from 59 balls from Corey Fagan damaged a shell-shocked Stayley early in the 2nd innings after Stretford slipped to 30 for 2. His 70 run partnership with O’Malley proved pivotal in securing victory.

Perhaps the most important moment in the match was a dropped catch by M Rehamn who spilled Fagan on 30 at mid-off. These momentary lapses from such an undoubted talent will frustrate the Stretford faithful who will be wanting more from Fagan who had a brilliant hundred in the palm of his hand.

Stretford’s 1st XI bounced back in style following a difficult start to the league campaign with a thrilling 9 run victory against an affluent Walshaw side, featuring ex-India Test Batsman Wasim Jaffer, in the Per Fit Windows Cup on Sunday.
Batting first, an understrength, Stretford again failed to bat all their allotted overs however amassed an impressive 205. Corey Fagan hit 71 and there were also useful contributions from Tom Coulson (24) Dillen Watson (21) and debutant Ebrahima Shaikh (20)

In reply Walshaw slumped to 65-5 thanks with Benjy Evans, Kamran Hussain and Corey Fagan in the wickets. An 80 run partnership was broken by Joe Weems who uprooted Wasim Jaffer’s off stump for 86. Weems continued his aggression and captured his first five wicket haul for the 1st XI, finishing with figures of 9 overs 5 for 52.

Walshaw were bowled out for 196 on a glorious day for Stretford who will hope to have more players available in the coming weeks in an effort to improve their league form. 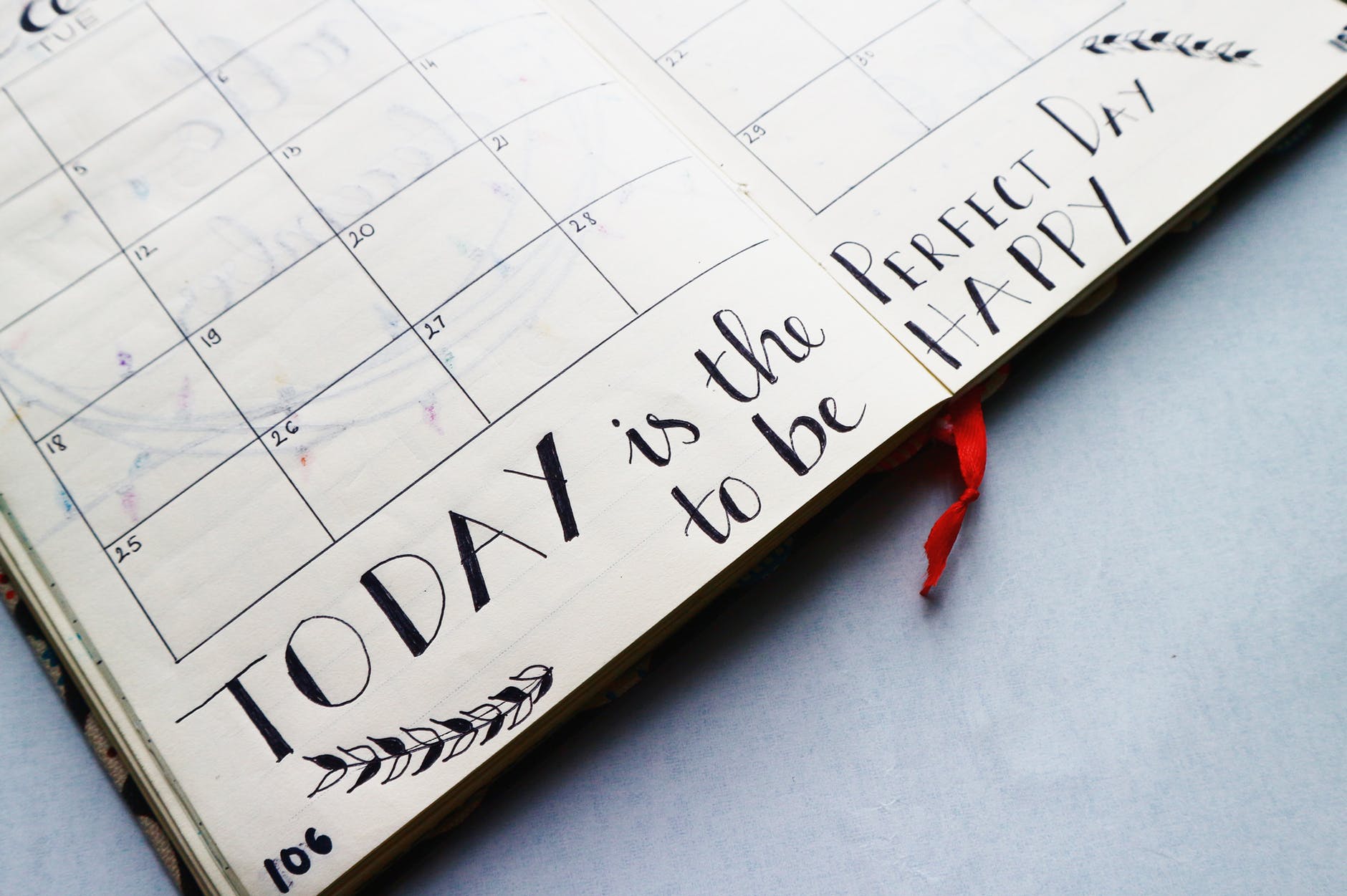 We can confirm that three pre-season warm-up games have been arranged in preparation for the upcoming season.

It certainly feels like the season is getting much closer. A few weeks at the Winter Nets (at LCCC Indoor Centre, Thursday 8pm) and a trio of quality friendlies will certainly allow everyone to shake of the winter malaise and be ready to kick off the season in style.

All games are at home starting at 12.30pm. The fixtures are as follows:

If you or your company are interested in sponsoring the match ball for any of these fixtures please contact us. For £30.00 you will be invited to the club on the day of the match, given a slap up lunch, you will get to choose the player of the match and given premium advertising at the club for the weekend. Not only this your picture will be published presenting the player with their award on this very website and on social media