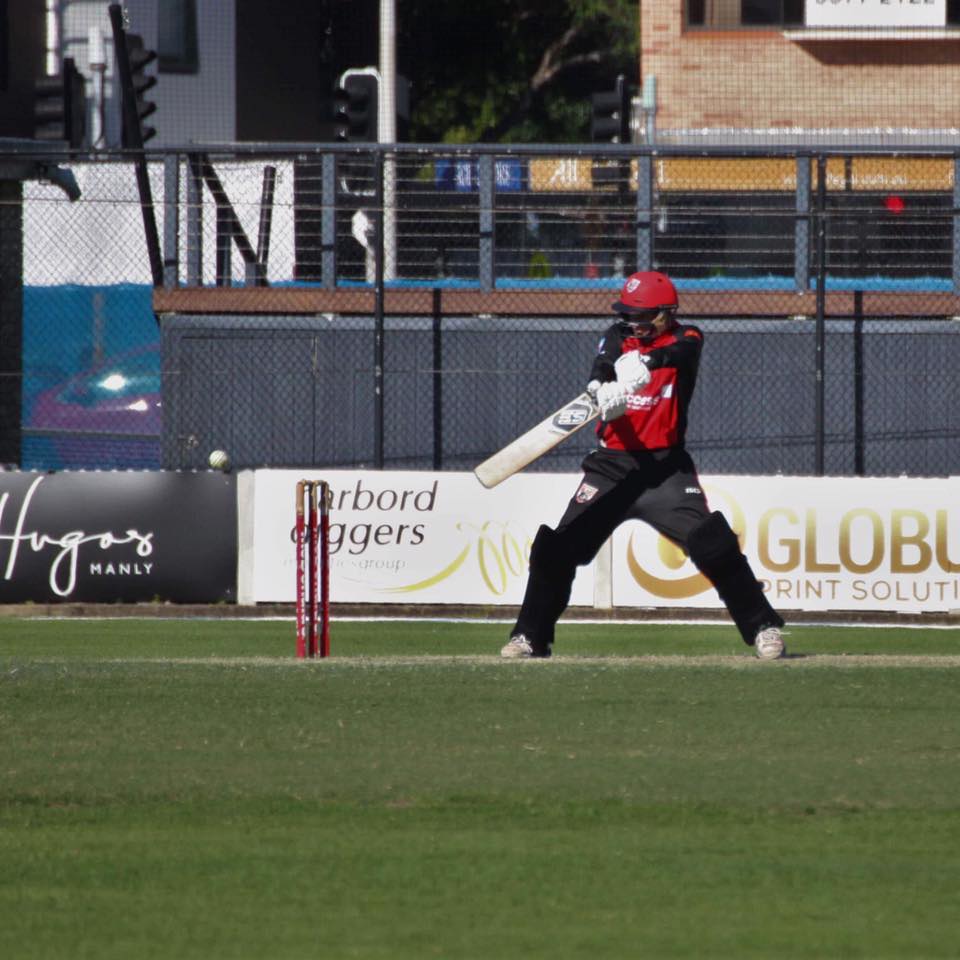 We are delighted to announce that Australian, James Leary has signed for the club for the 2020 season to fill one of our overseas slots. The highly regarded 19 year old from Sydney is an innovative right handed batsman currently playing for UTS North Sydney Bears.

It has been no ordinary journey for James who has already achieved so much at a young age both on and off the pitch. His story is one of defiance, stark realisation and triumph over adversity. His passion for the game has never been brighter and he is intent on giving it his all in trying to achieve his dream.

I’m left feeling humbled very quickly only seconds into our conversation and it becomes clear that this Aussie is someone who thrives with his back to the wall. He has a serious will to win and passion for the game along with with a clear perspective on life that developed early;

“I’m from Sydney and I currently live on the Central Coast in New South Wales. I was born with a heart condition called Aortic Stenosis, which is a narrowing of the aortic valve opening. I’ve already had 3 open heart operations in my lifetime when I was one, fifteen and another at the start of 2019.

I live with my Dad and Granddad and have two brothers and two sisters (Duan, Lilly, Kiara and Jezzie) My mum passed away in 2009 when I was 8 and it was about that time I first started playing cricket.”

A young James instantly took to the game of cricket and managed to bag 3/3 off 2 overs and scored 21* retired in his first game. His most cherished moment in cricket as scoring his first century as a 13 year old with his Dad (who is a bloody legend) batting at the other end.

Despite his remarkable duck to water introduction into cricket it was by no means easy. He already overcame a number of odds to begin playing but it was not until his dream was threatened that James began to properly focus on his game

“Dad tried to keep me off the streets as a young kid but I grew up in a really tough area so it was hard up until around 15 when I got into some trouble. I got selected in a touring team to play cricket in Sri Lanka. My Dad had told me that if I ever got into trouble that I would not be able to travel. That was a scary moment and was a bit of a wake up call. I got my head together and needed to be more mature. I got my life on track and completed school and now I’m training exceptionally hard to hopefully one day fulfilling my dream of becoming a professional cricketer. In the end I went on tour and its the only time I’ve ever left Australia but I did score the most runs on that tour including three half centuries at an average of 38 ”

“I love the game, there’s not a day that goes by where I haven’t either trained at the nets or played backyard cricket with my mates, I work very hard on becoming the best cricketer I can be and I hope to bring a focus and will to win to Stretford. I wear my heart on my sleeve and will do anything required to see the team over the line for a win and sing the team song.

“I take my cricket seriously but I love to see people laugh and having fun, I think I’m also very easy to get along with and I love meeting new people, getting to know my teammates and club mates really well. I think my teammates would say that I am a fighter at the crease. I love it when it’s tough and difficult that’s when I bat the best especially when I copping a lot of sledging from the opposition about my unorthodox shots and shot selection I love a celebration when I take a wicket and when our team gets a wicket you will hear my “whoooooo” in the next suburb!”

Over the last few years consistent run scoring has been an issue for the club. The bowling has generally been good and we’ve managed to bowl teams out. I spend a few minutes talking about the club and I ask what he knows already:

“I heard you guys finished third last season and just missed out on promotion however due to a league restructure the standard will be better than last season. So on the field I’m hoping to contribute runs and wickets to drive us up the league and win games. Winning a comp with your teammates has to be the best feeling in the game of cricket! Personally I am setting my targets very high and hope to get a couple of centuries and some wickets!

I briefly tell James about what he can expect in Manchester and at Stretford. I inform him that there is something for everyone whether you like music, sport, art, eating, pubs, clubs but such is his focus on cricket that the conversation again turns to what he can do better;

“Off the field I want to experience some good nights out in Manchester and London. I have a couple of mates from my club in Sydney who play in th Lancashire set up that have told me those places are good for a night out. I’d like to travel a bit to places like Paris, Amsterdam, Ireland and I would like to go to some place with snow. Despite this I do want to start eating a lot more healthier in England than I do in Australia and become a lot fitter than I am at the moment”\ which I think will help my game”

We are looking forward to James joining the Stretford team and can guarantee that he will be well looked after at the club. We wish him luck for the rest of his summer in Australia as our search for new members and players continues. 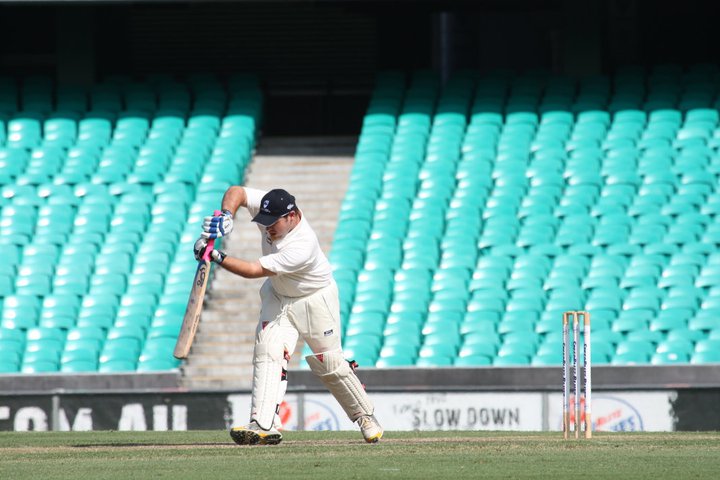 It’s hard to believe that it’s almost a decade since Mitch Williams signed for Stretford as overseas player but he still remembers his time at Stretford very fondly.

“I was fortunate enough to be the overseas player for Stretford CC for the 2010 season and what an amazing experience!”

Mitch primarily signed as a batsman and had a very fruitful season amassing over 700 runs and always batted with distinctive brutality. Possibly to his own surprise he also contributed wickets with his bustling medium pace.

Left handed Williams cites his time at Stretford, playing in the MDCA at the time, as a being important in his development as a player.

” The cricket was very enjoyable and I feel my batting developed a lot playing in different conditions. It was very different from playing cricket in Sydney but just as tough. I still play first grade for the Fairfield Liverpool Lions in the Sydney Premier cricket league and have recently passed 200 first grade games for the club “

Though a hard hitting bully with bat in hand, Mitch was a true gent off the pitch and forged some great relationships with everyone at the club, especially the few long suffering Everton fans.

“The people are what made Stretford so special. It had a great family feel and some of the best memories I have are enjoying a beer in the Clubhouse with the locals. Being on the door step of Manchester was also great and I definitely made the most of it!

It was was definitely box office viewing watching Mitch dismissively swat away bowlers to the rope; more Gayle than Gower and hopefully we will see Mitch again soon

If you would like to bat for Stretford in brutal fashion like Mitch, join the club here
Donate to our Ground Improvement Plan