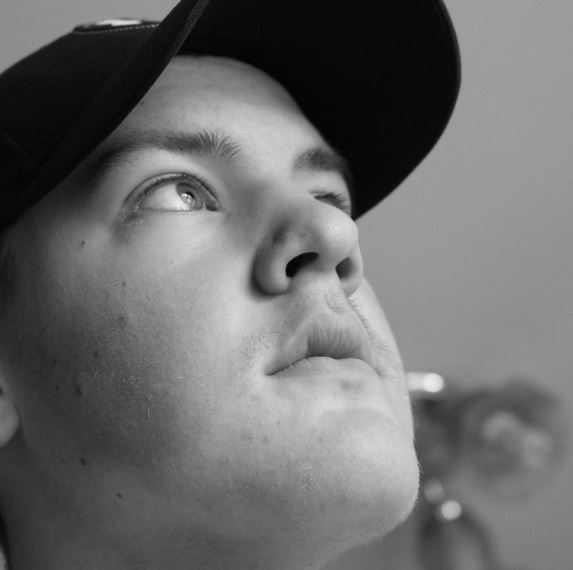 2019 was a season filled with promise for Stretford. There were highs and lows for a young side containing only one veteran. Finishing third was a good solid achievement for the club.

A hightlight for Stretford were the consistently excellent performances by home-grown off spinner Thomas Coulson who has been in the awards with the GMCL now the season has ended.

GMCL give awards at the end of season dinner for the best performing players in each Division (cup matches not included). These are given for best performance by players playing over 50% of the season’s games in that Division, which for the Saturday Competition is 12 games, Sunday Prem, Div 1 & Div 2 is 10 games, Sunday A, B, C & D is 7 games or pro rata where the number of games is different.
Named Professionals, Overseas Professionals and Overseas Amateurs are not included in the awards.

Thomas collected the best bowler award after amassing an amazing 56 wickets at 6.98 and also was named Div 2A Most Valuable Player. The MVP is calculated using an algorithm with the Cric HQ Scording and Results System and allocates points based on the value of the individual performance in each game.

Winning the MVP award is hugely impressive and was secured when Coulson stole a march on his team mate Ryan Williams towards the end of the season who was in the running all year along with the likes of Barnes of Edenfield and Dangerous Danny Hawthorne of Ashton.

Sunday superstar Usman Hassan was also in the awards and very much the  stand out performer in the Sunday 3rd XI. Usman is unavailable to play on Saturdays due to other committments however demonstrates that he is a class above.

Congratulations Tom and Usman, I hope 2020 is just as good.