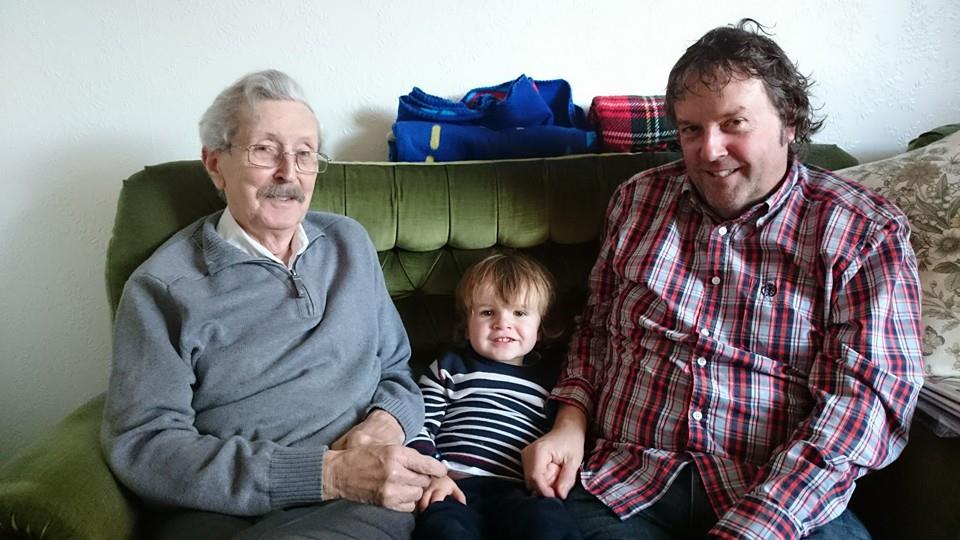 It is with great sadness that I have to inform you that Life Member, John Fish, has died over last weekend aged 82
.
John had a long association with SCC and kindly donated many hours of service to the club over the years where his skills as a plumber were invaluable. He was extremely committed to the club and was instrumental in helping it expand after it moved to the Lesley Road site.

I first met John when I was a junior member at the club around 1998 and I must admit that, at first, his razor sharp forthright views and 365 grey suits were quite scary. As time moved on far from being scared I realised John actually possessed a very dry, Yorkshire wit and loved to talk about future plans for the club and who was doing what.

When we last spoke at the Adrian Fish Junior Trios (a memorial intra club junior tournament for his son Adrian) I informed him that the three containers we have for cricket machinery are rusty, full of holes and beyond repair. I advised him that we had been quoted £1500 just for supply of just one container. Immediately John recoiled in true white rose style and said “that’s too expensive, you want to get one off the back of a lorry”. I walked away to leave John guffawing at his own joke.

On behalf of the club I would like to pass on condolences to Pat, Stuart, Heather, Kath and Gareth and the rest of the family.