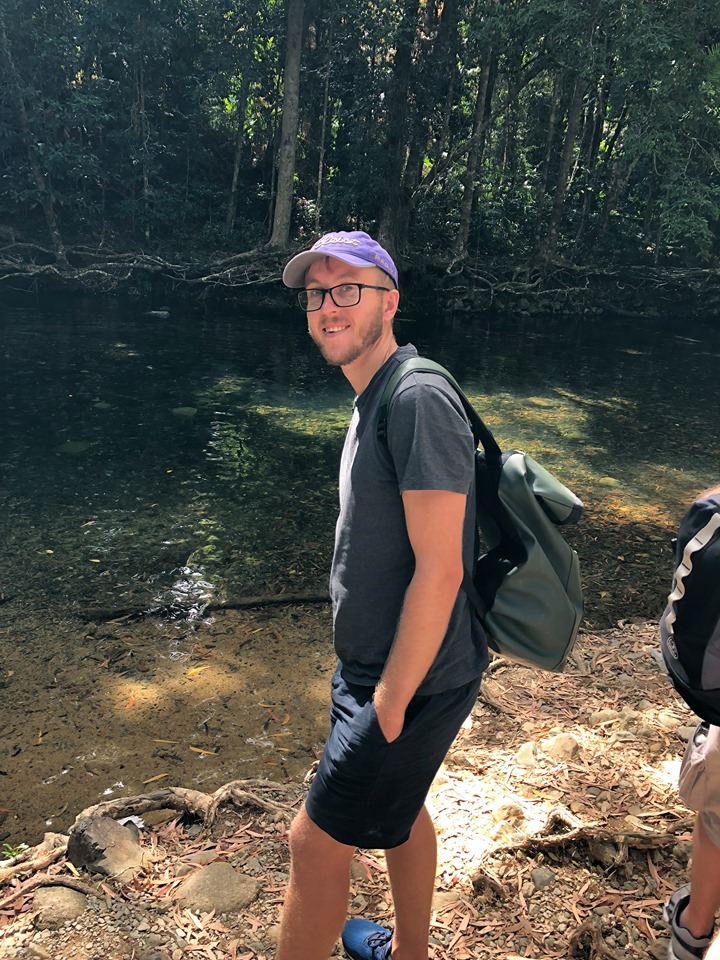 Ryan Williams enjoyed a successful first season at the club following his switch from Rainhill. He’s proven to be a popular member of the squad and earned the respect of his fellow players quickly with his quality all round performances. Having picked up the Players Player of the Year Award, Ryan is now set to start his first full season as 1st XI Captain.

SCC: What is your cricket potted history?
RW: I’ve been playing cricket since I was 11 years old and got hooked after the 2005 Ashes which was simply the best series ever. I’ve played Lancs age groups between 14 and 17 and i’ve played for three clubs; Rainhill in the LDCC, Chester-Le-Street and now Stretford

SCC: You’ve had a season at Stretford, how do you feel it went?
RW: Really enjoyable. The people have been great with me from the first time I walked through the gates. We had a good season finishing third in the league meaning we are now in a slightly division next season following the GMCL restructure. Making the cup semi final was a highlight, we played very good cricket in the cup with everyone contributing. I was very proud to be appointed captain midway through the season and is a career highlight because it’s an acknowledgement of respect from the players and club and i’m really thankful for that.

SCC: What do you like about the club?
RW: I love the togetherness of the club and the can-do attitude the club has. The club is fortunate to have such a dedicated management committee and that helps to emphasise the community feel of the club. I like that we all have a laugh and it’s generally a great atmosphere

SCC: So how do you contribute to that atmosphere?
RW: Well I think I am a very easy going person who can be serious. I like to think I am approachable and can have a laugh. I have an old head on young shoulders and as a player I like to lead by example and I’m an experienced player who still believes he can learn.

SCC: How can the club improve?
RW: I think we need to believe in the brand of cricket we play and believe in ourself as a club to help us reach our goals. Off the pitch we need to build the junior section but to do that we need to engage with parents more effectively. That’s something I am aiming to do. We have beginners sessions planned for new year and we want to get those sessions filled and incentivise juniors to join the club with the parents being encouraged to get involved. It’s so important to the club to invest in youth and help them through into the senior ranks in a more measured way.

SCC: What do you do away from cricket?
RW: I’m a big Everton fan and yes being from Liverpool I do get some stick but its all harmless banter. I enjoy the simple things in life like food and drink and I like watching films and TV series. I love living in Stretford as its full of friendly locals who support businesses to thrive. This area has great transport links, top class sport and shopping nearby so its ideal. I even go for the odd walk around the marina and along the canal. On a day to day basis I work in the city within the Print & Design industry where I design packaging.

SCC: What are your hopes for next season?
RW: I really believe that we are strong enough to get promoted next season. We were close last year and with a few more runs on the board we would have gone up. It would be nice to go to a cup final and maybe lift some silver items

SCC: What is your opinion of the music played in the 1st XI changing room?
RW: Where do I begin?! I do like some modern music but mainly lots of old classics. Iv’e seen Coldplay lots of times however I have some guilty pleasures like Simply Red, Beautiful South and the Lighthouse Family. I enjoyed the sing song we had in the Longford Tap at the end of the season where the whole pub joined in to High when we put it on the jukebox! I also enjoyed the knees up at the end of season do with a special adapted version of Go West by the Pet Shop Boys. I have a wide taste and even got into some Afrikaans music thanks to Francoise, the overseas player.