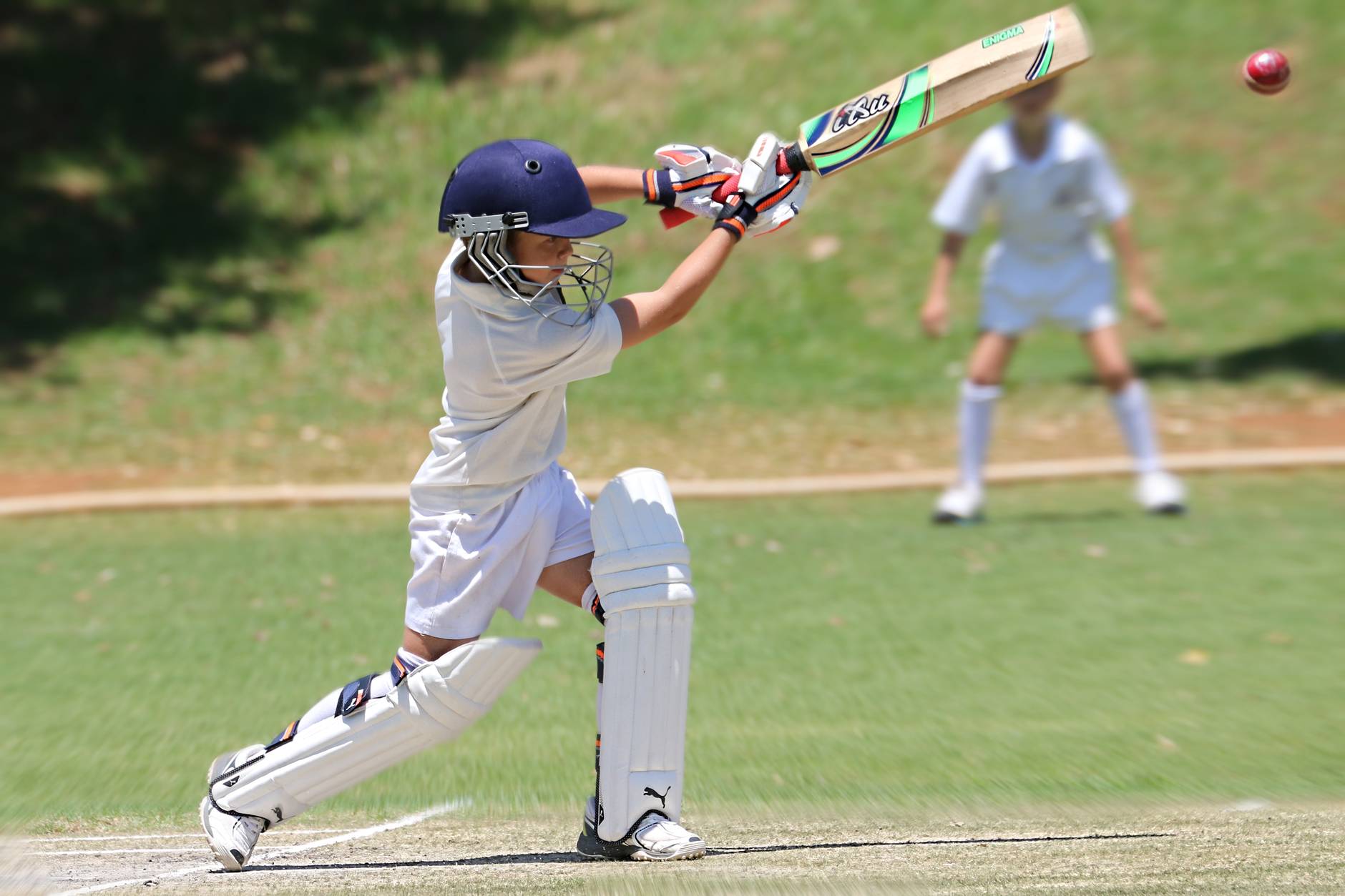 Stretford’s U15 team, captained by Adam Taylor, served up a much improved performance, winning by 27 runs, on Tuesday night at home to Whalley Range; a side who had beaten the Boundarymen in their last match.

Stretford batted first opening up with Aaran Sen and Evan Turner and simmered along to 30 without loss from 8 overs; carefully navigating the new ball. Turner produced a selection of nicely timed straight drives and neat cuts before the sharp Ismail took his wicket caught and bowled for 15. Sen, patience personified at one end, was joined by Uwais who instantly used his feet to the Range spinners driving through cover for four on several occasions. As Stretford looked to up the rate Uwais was run out for a run an impressive run a ball 31. With wickets in hand, the scoring rate was brought to the boil by the now set Sen who steamed on to 43 (retired) with sucessive boundaries. Tom Murphy (26*) finished the innings off in style cloberring two sixes and a four and Stretford closed on 120-2 off 20 overs.

The Range reply was bubbling nicely at 48 for 0 from 9 overs with Ismail and Jack up with the rate before Stretford’s spinners turned up the heat. Cotton took an impressive catch at long on off the bowling of Turner (1-16) to dimiss Ismael for 22 and opening partner Jack perished for 24 caught and bowled by Uwais (1-6) to cap an impressive evening. Wickets began to roll as Sen tempted two Range batsmen down the track only for the bails to be removed by keeper Murphy with the batsmen well short of their ground.

Huzaifa (2-3) captured the remaining two wickets to seal a dominant win, in the end, for Stretford by 27 runs.