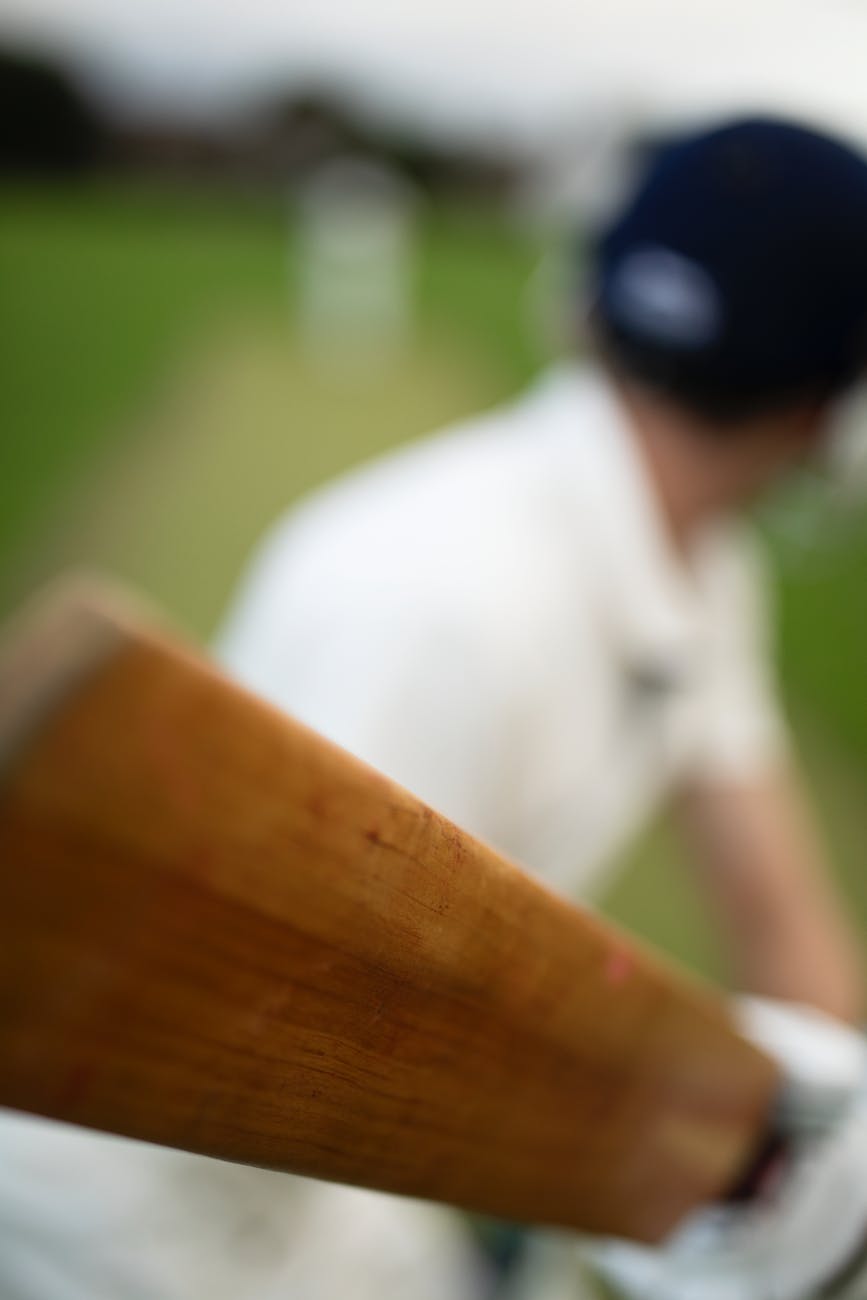 Since the relaxation of social distancing measures in early April, Stretford have been busy preparing for the season. The club has installed Mike Murphy as player/coach, who has joined from Dukinfield. Murphy has excellent coaching credentials and works for Lancashire CCC and also strengthens the batting lineup with a steady head. The club was awarded £33k from Suez Communities Trust to relay the playing square which will be ready for use at the end of April and installed an artifical wicket for community use.

In the meantime a sponsored bike ride last season raised money to invest in new sightscreens and refurbish the heavy roller. The club has also built an outdoor bar and secured funding from Manchester Airport Trust fund to invest in new seating. This will eventually enable the club to be used for functions in the main club house every weekend. Everything is set for the club to launch another assault on the league to secure promotion to the Championship.

On the pitch, the club chalked up an impressive double win this weekend in the opening fixtures of the GMCL Division 1 2021 season.

Ryan Williams took the 1st XI to Chorlton to face old foes South West Manchester in the A6010 derby and notched up a 62 run win in a real humdinger. After wining the toss Stretford posted an intimidating 259/6 off the alloted 50 overs. Every batsmen chipped in with valuable contributions including Harry Whitehead (34) and Tom Coulson (36*) but it was Munir Khan (73*) who was king bee holding the innings together at a run a ball.

In reply South West ticked along at four runs per over, helped by some generous Stretford fielding and wayward bowling. At 140/3 off 30 overs looked to be on course to make it a close match but when Kari’s stumps were left spread eagled by Williams (4/38) Stretford clicked into gear. Tom Coulson dried up the runs rate with 1/38 off 10 and reliable all rounder Benjy Evans (4/52) removed the lower middle order. South West were bowled out for 197. Stretford will reflect on a good performance posting oveer 250 for the first time inn two seasons, still with room for improvement.

The 2nd team played host to Winton but the match was played at Radcliffe due to the groundworks at the Boundary. The field at Radcliffe is enormous and with a slow outfield and slow low pitch run scoring was difficult. Winton chose to bat first but were not in the mood to graft and were soon in trouble at 57-6. Robert Renforth, Alex Bowman and Evan Turner all captured a wicket apeice and Alex Grant 2/23 but a spirited lower order fightback from Danny Seenan (26) Grundy (16) and Moby (16) pushed the score to 117. Adam Saynor 4/21 off 10 overs was the pick of the bowlers and at times proved unplayable each time he dipped into his box of tricks.

Jamie Cotton (24) and Ben Lomax (12) opened with a 30 run partnership to settle the home side’s nerves but both were removed to leave Stretford at 62/2. Craig Turner (52*) dealt with any loose ball fiercely and veteran, Chris Sharp (21*) steered the ship home with a solid 57 run partnership to enable a comfortable 8 wicket win.